I Broke Quarantine to Say Goodbye 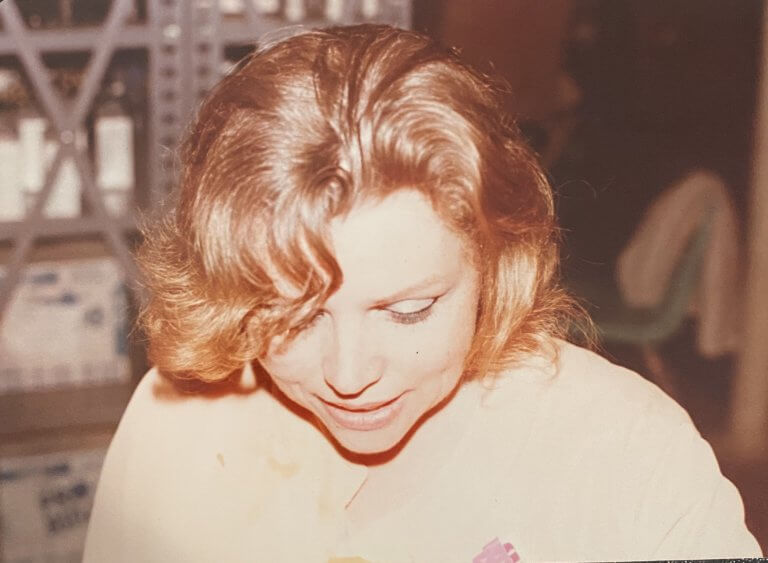 Posted on: May 12, 2020 in Student Stories by Elizabeth Reyes
Share this:

I knew the rules. No gathering in groups.

The United States President, under the Centers for Disease Control recommendation, mandated that no groups come together. So I had to ask myself, “Do I break this regulation to say goodbye to my dying grandmother?”

My grandma,  Darleen Alvaro, suffered a severe stroke, resulting in hospitalization and severe damage to her brain and body. After a week in the hospital, she was allowed to go home on hospice. My dad texted me and my siblings and asked us to come, because she might not survive the weekend.

I struggled, trying to decide if I should break my quarantine, to be around people and pay my respects before I did not have the chance to do so. I felt a lot of guilt knowing that I would be in a crowd of people, especially when the public is pressured to stay home.

After talking to my roommates, I decided to break the rules. I needed to say goodbye.

Laying in a hospital bed in the dining room, where the fancy dining table used to be, she had a breathing tube in her mouth, shaved hair, one of my dad’s superhero shirts on, and her eyes closed.

I felt happy seeing so many people since I had not been around anyone in weeks, but my heart also ached seeing my grandma on her deathbed. Around 11 p.m. I finally decided it was time for me to leave.

I put my face mask and gloves on, sat next to her, and silently said goodbye. I made my peace, and left.

About the Author: Elizabeth Reyes 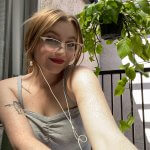 Elizabeth Reyes is a communications major at Cal State Fullerton. In the fall she will be a social media intern working on the university's official platforms.

One comment on "I Broke Quarantine to Say Goodbye"